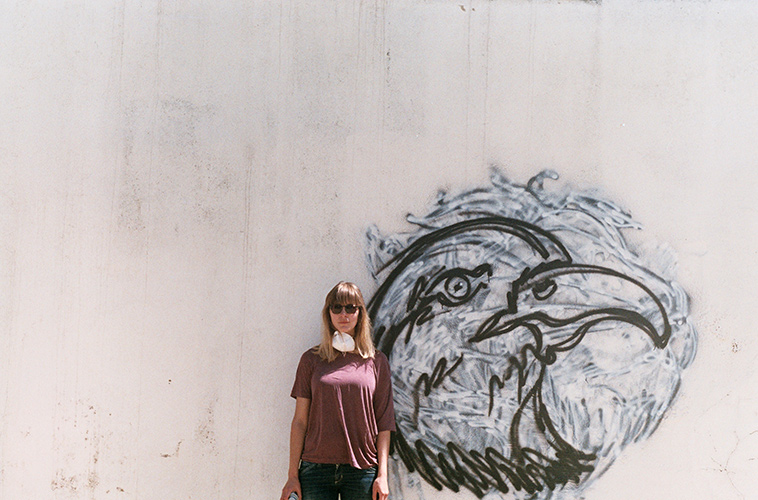 Hi my name is Olga Krasanova.

I’m a Visual Artist and Printmaker.

Originally from Siberia but now I live and work from my studio in Scotland.

I graduated from Central St. Martins in July 2011. Since then I’ve been working on creative and artistic projects ever since.

My work has been described as a conceptual figurative abstract quirkiness.

I combine narratives and visuals in one piece in hope to create more than just a pretty image. My inspiration comes from everyday life, human relationships and my own experiences. I’ve drawn all my life and constantly doodle. I enjoy experimenting with patterns and colours, giving the work a more natural and carefully detailed appearance.

Please get in touch for collaborations, ventures or just to say HELLO!

Print Solo teamed with Vintage London for a Pop Up event, Battersea

Pop up stall at the Creative Debuts exhibition, London

Hosting a Printmaking Workshop for “On the rocks” festival, St. Andrews

Won a creative competition for “Franco Manca” brief by Futurerising